Doing this 1 thing can help alleviate your worry…

As Don sat down across from me the worry and angst on his face was palpable.  “What’s up?” I asked?

“I know we’re in better shape at the beginning of this year than we were last year at this time, but I’m worried that it’s not enough.  I’m concerned that the economy is going to turn, and we won’t have enough work.”

I can relate.  We’re all wondering when the economy is going to take a turn. And none of us have a crystal ball that will tell us that.

But what we do have is data.  Data that can help us alleviate at least some of that uncertainty and worry.

I asked Don if he knew how much his backlog was as of the beginning of the year.  “No” he explained, “we have just been pushing to get as much work done as we could by year-end to meet schedule deadlines, and we’re trying to ramp up bidding right now.”

With all the balls we must juggle as business owners, it can be difficult to take the time to stop and look at the data.  And yet, it is exactly that which will allow us to get more clarity, focus, and certainty about what we need to be doing to “have it all turn out okay.”

Finding relief in the numbers 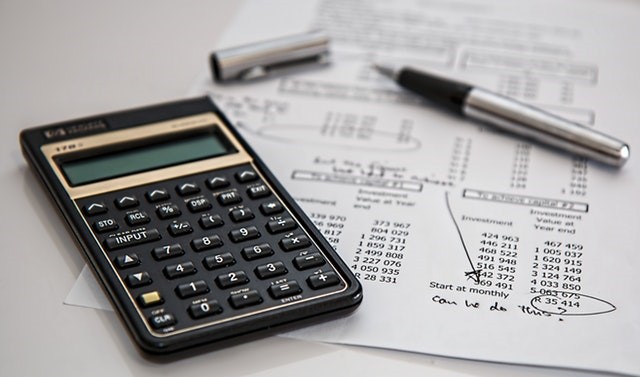 Looking at the data will let you move from worry and uncertainty, to have certainty and focus on what actions you need to take.

I asked Don if he could easily access this information, and could we look at it together. He said yes, and as we started to dig into his project reports we pulled out the following information…

The balance remaining on contracts at 12/31/18.  I asked him to include T&M projects and an estimated amount that he would bill for the balance of the project.

Value of contracts on projects signed, and not yet started

With this data in hand, we spread out over 12 months the amount he projected to bill on each project by month.  I suggested he be conservative.

Then we took his revenue goal for the year and split that out by month, taking into accounts fluctuations of when he is busier or slower.

We then tallied up the amount he projected to bill each month in total and compared that to his revenue goal by month.

This allowed Don to see exactly how much he was short or over per month and for the year to meet his revenue goals.

As we reviewed the data, Don’s face began to soften, and the look of worry faded from his face.

He suddenly smiled and said “wow, that’s the biggest backlog I’ve ever had at one time! And while I’m a little freaked out by the fact that I have that much more to sell this year, I now can at least see exactly how much that is!”

When you can see it, you can do something about it 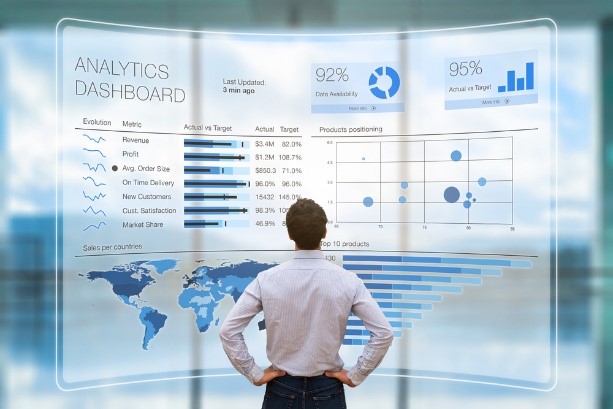 In today’s video I walk you through how to use this kind of tracking tool and give you a link to a worksheet I’ve developed that you can use right now to develop your own backlog tracking worksheet.

As I told Don, and I’d recommend for you, if you want to have more peace of mind and alleviate the worry of whether your going to make it, update this spreadsheet every month.

Even if the numbers don’t show a picture you want to see, it will at least let you get clear on how much of a gap exists between where you are and where you want to be, so you will know definitively how much you still need to sell.

Hope you find this information helpful.

p.s.  Get my Backlog Tracking Tool at no charge, and start having a greater sense of clarity and stop the worry!

p.p.s.  If you found this article helpful, please share it with an associate or friend?

p.p.p.s.  In my book, The Profit Bleed, I talk in more depth about other ways you can get more peace of mind and stop worrying.  AND start having more control over the results of your business.  For a limited time, it’s available for FREE, so check it out.